Volvo have been making machinery for over one hundred years with their first tractor back in 1913. It comes as no surprise that the company’s range of machines, especially their articulated dump trucks and excavators are popular with plenty for sale at Plantpages.

The core of the Volvo CE machinery sales in the UK are focused around their ‘A’ Series of ADT  (Articulated Dump Trucks) – perhaps there’s more synergy here with the company’s truck division.

Popular too are the company’s ‘EC’ range of tracked excavators – typically higher up the weight range.

Of you would like to browse the Volvo models available for each type of machine, check out our tool underneath the search filter to find the right Volvo machine for you. 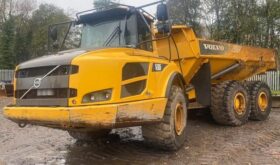 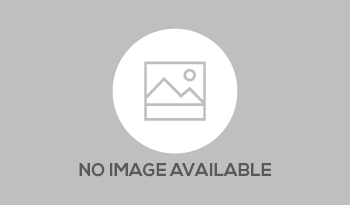